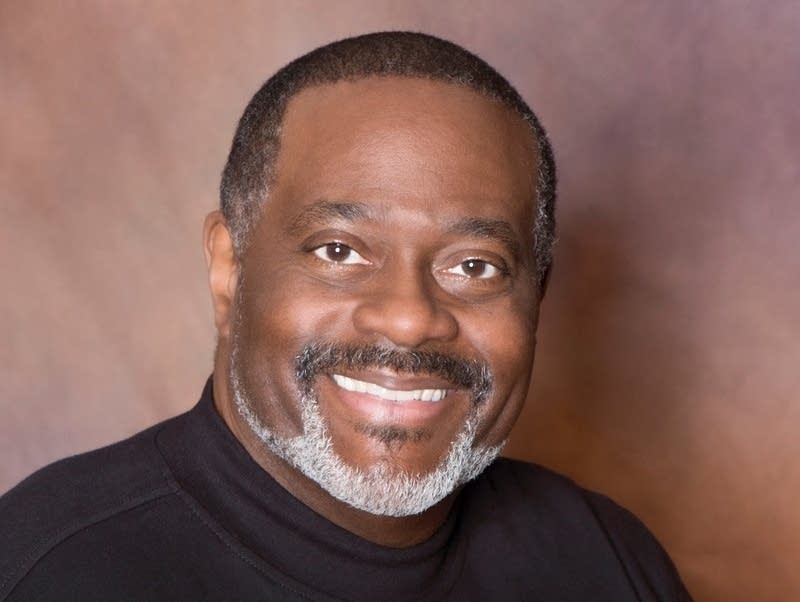 Indianapolis native Edward Kelsey Moore is the author of The Supremes Sing the Happy Heartache Blues, published in June 2017. The novel, his second, has received starred reviews in Library Journal and Publishers Weekly and is slated for publication in several international editions. Edward’s 2013 debut novel, the New York Times and international bestseller The Supremes at Earl’s All-You-Can-Eat, was chosen as a Barnes and Noble Discover Great New Writers selection and was awarded the 2014 First Novelist Award by the Black Caucus of the American Library Association.  A popular choice among book clubs and community discussion groups across the country, The Supremes at Earl’s All-You-Can-Eat was also selected for northwest Indiana’s Books to Bridge the Region literacy program.

Edward’s award-winning essays and short fiction have appeared in the New York Times and a number of literary magazines, including Ninth Letter, Indiana Review, African American Review, and Inkwell.

In addition to his writing, Edward maintains a career as a professional cellist. His playing has been featured on many recordings and he has toured nationally and internationally. Edward currently performs with a number of ensembles, including the Chicago Sinfonietta and the Joffrey Ballet Orchestra.

Edward makes his home in Chicago.